He wanted a Volksjager - a People's Fighter that was quick to produce and used minimal quantities of strategic materials.

Les mer. Heinkel rose to the challenge with the He , a fighter constructed of wood and metal that was designed, built and flown in the staggeringly short time of ten weeks. From the summer of , the adversity facing the leadership of the Third Reich was formidable. Ironically however, the very existence of such adversity prompted many inventive designs for the air defence of the Reich on a determined and even manic scale. 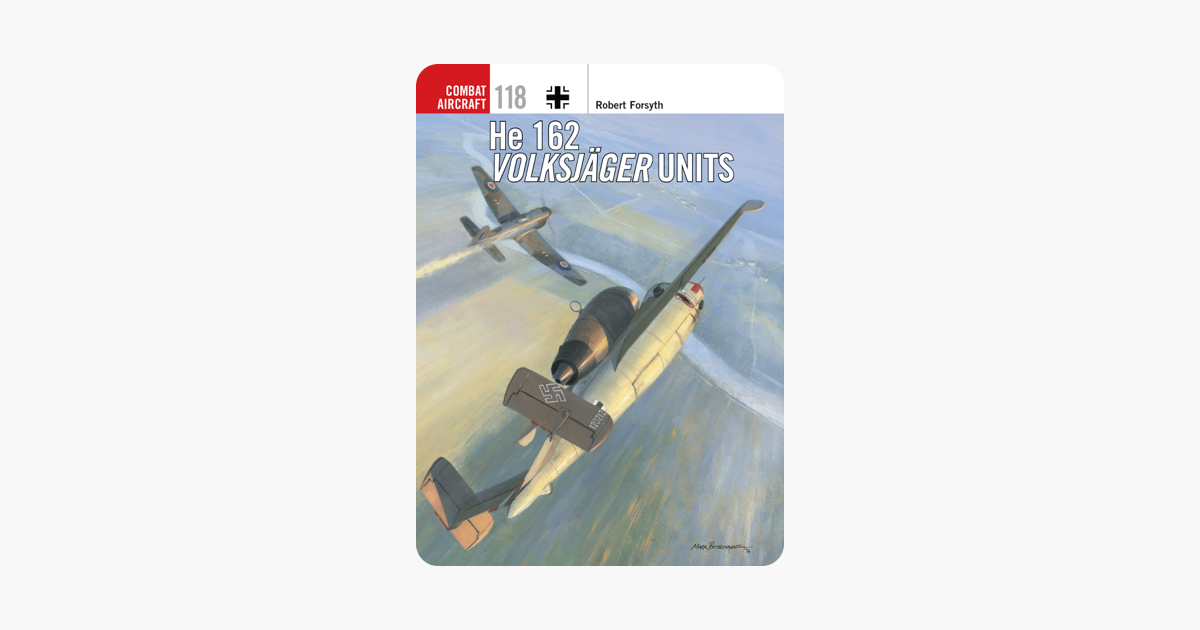 The pinnacle of these accomplishments was the so-called Volksjager the 'People's Fighter' project which was, and still is, regarded as a 'miracle of production'. Created in desperation by the Nazi leadership in mid, and powered by a BMW turbojet, the He was known to its pilots as the 'Spatz' the 'Sparrow'. It represented an unprecedented aeronautical and engineering achievement, with the aircraft going from drawing board to prototype flight in just three months, often at considerable human cost.


Professional pilots were in short supply, and so the Luftwaffe was ordered to man the He with hastily trained members of the Hitler Youth--a flawed plan that fortunately never came to fruition. Detailed aircraft profiles and never before seen photographs perfectly complement the analysis of the revolutionary Heinkel He as author Robert Forsyth traces its entire history, from the early design and production through to its limited combat experience.